7 French cities, 7 foreign cities, 7 duos working together to spark and stoke their territorial dynamics around food and agriculture.

The seven French cities, as signatories of the Milan Urban Food Policy Pact, are key partners for the project. Let’s Food Cities wishes to value and disseminate their experience abroad, in return helping them to reinforce international partnerships with local governments on the subject of food. These seven cities are already important actors for nutrition, agriculture and food policies as they lead local actions and forge international partnerships.

Seven cities in Latin America, Asia, Africa and the Middle East, respectively twinned with the seven French cities involved, have then been identified as of their interesting context and local interest in building more sustainable food system for their inhabitants and strengthening an existing cooperation partnership. 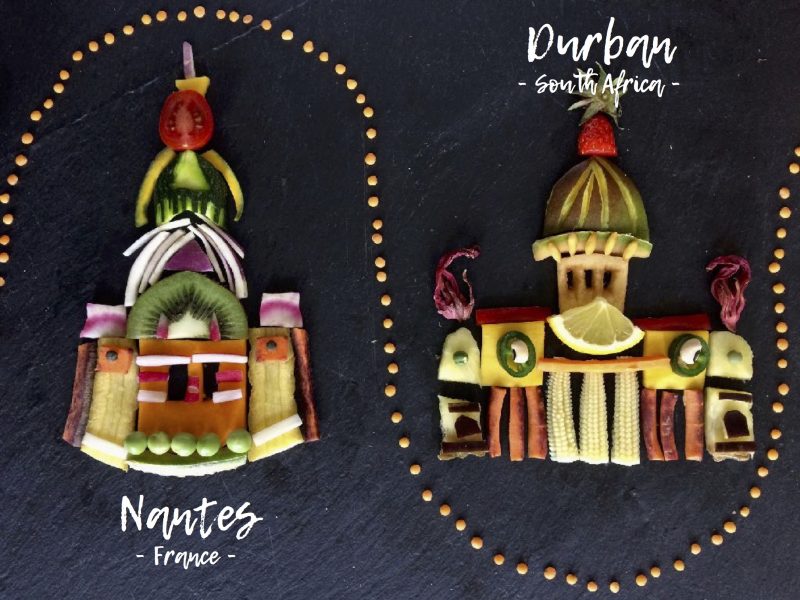 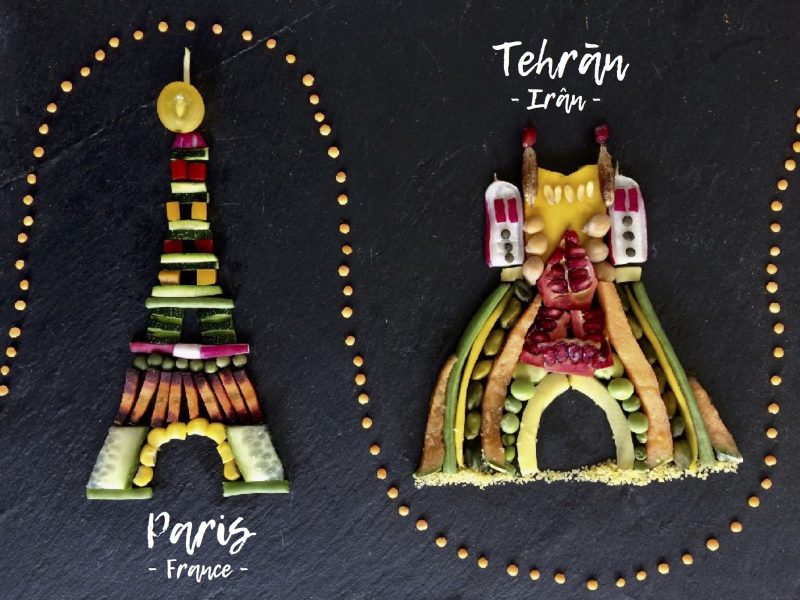 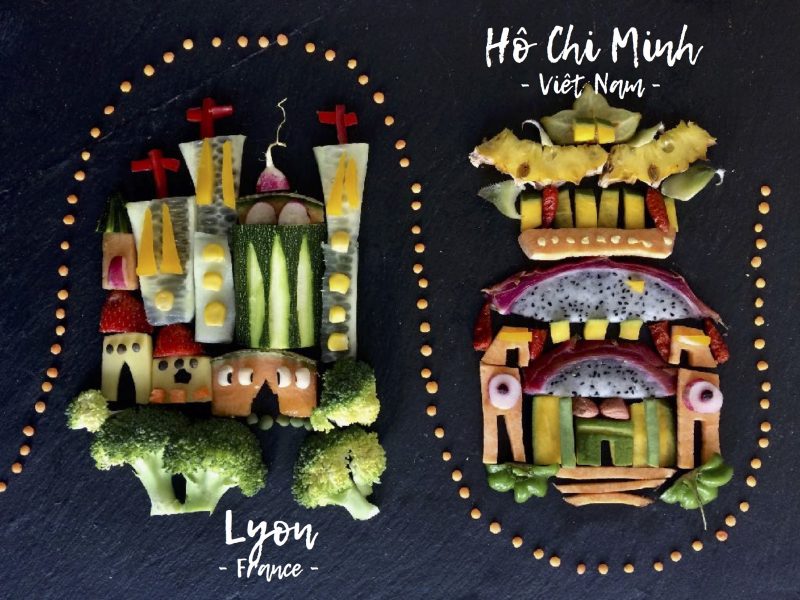 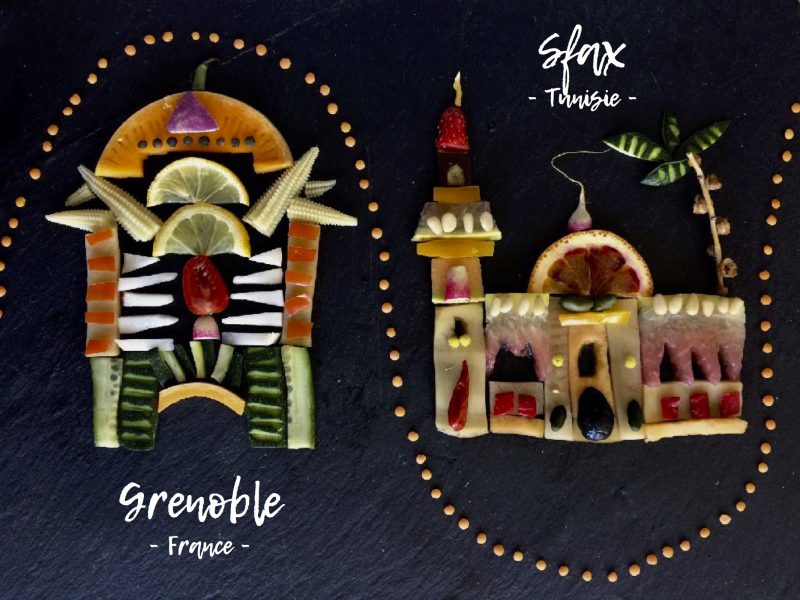 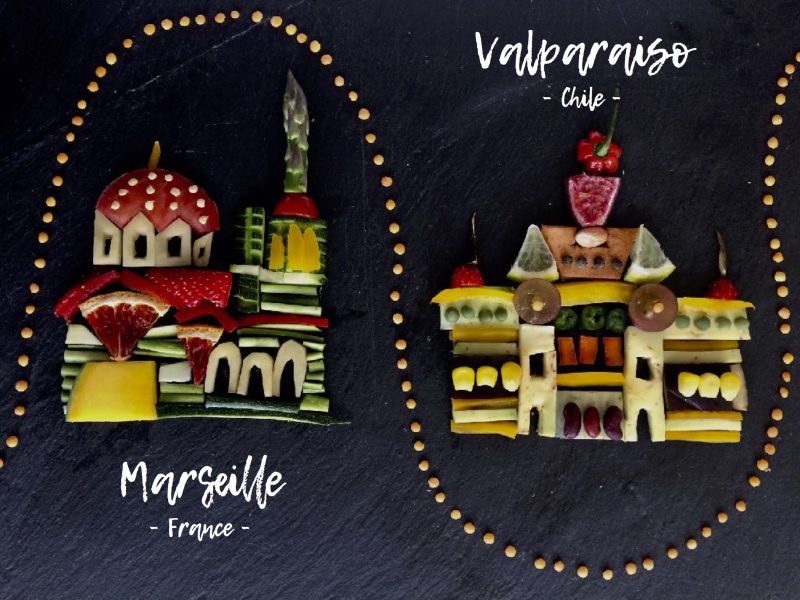 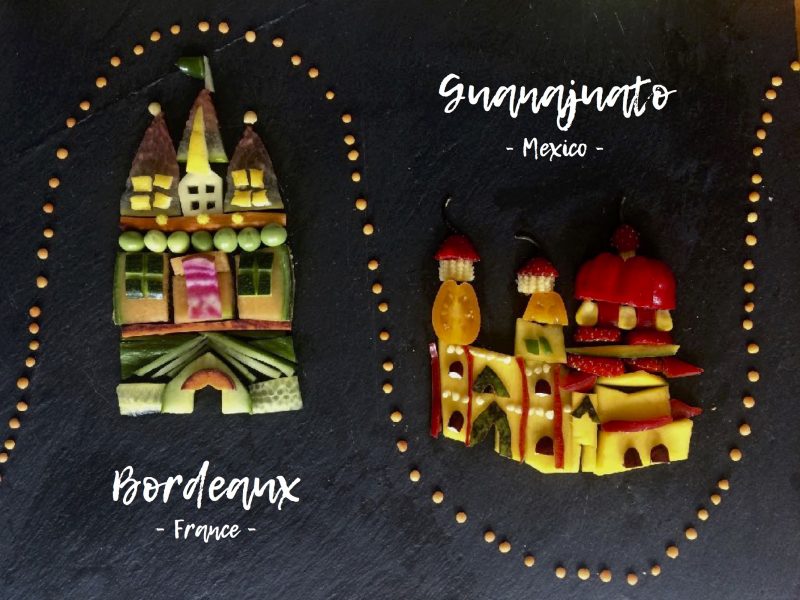